A sweeping Jazz Age tale of regret, ambition,
and redemption inspired by true events, including the Great Moonshine Conspiracy Trial of 1935 and Josephine Baker’s 1925 Paris debut in Le Revue Nègre.

You can also order from NEW DOMINION BOOKSHOP in Charlottesville, Va. Message me and I’ll be happy to mail you a signed bookplate.

1924. May Marshall is determined to spend the dog days of summer in self-imposed exile at her father’s farm in Keswick, Virginia. Following a naive dalliance that led to heartbreak and her expulsion from Mary Baldwin College, May returns home with a shameful secret only to find her father’s orchard is now the site of a lucrative moonshining enterprise. Despite warnings from the one man she trusts—her childhood friend Byrd—she joins her father’s illegal business. When authorities close in and her father, Henry, is arrested, May goes on the run.

The New York Biltmore Hotel, HERE is an article from the NY Times about its demolition. Photo: New York Times

May arrives in New York City, determined to reinvent herself as May Valentine and succeed on her own terms, following her mother’s footsteps as a costume designer. The Jazz Age city glitters with both opportunity and the darker temptations of cocaine and nightlife. From a start mending sheets at the famed Biltmore Hotel, May falls into a position designing costumes for a newly formed troupe of African American entertainers bound for Paris. Reveling in her good fortune, May will do anything for the chance to go abroad, and the lines between right and wrong begin to blur. When Byrd shows up in New York, intent upon taking May back home, she pushes him, and her past, away.

In Paris, May’s run of luck comes to a screeching halt, spiraling her into darkness as she unravels a painful secret about her past. May must make a choice: surrender to failure and addiction, or face the truth and make amends to those she has wronged. But first, she must find self-forgiveness before she can try to reclaim what her heart craves most.

Excerpted chapters have been published in The Copperfield Review and Deep South Magazine. Click on the magazine title to view.

I set the story in 1924, at the old farmhouse where I live in rural Virginia. The inspiration for the main character, May Marshall, came from this shard of a porcelain doll’s face I found in the dirt outside the house.

I found myself wondering whose doll it might have been and what the little girl’s life had been like here, at Keswick Farm. I tried to imagine what this place was like when that girl was small, and I decided that the 1920s would be an interesting time to write about.

Certainly, the twenties were roaring here in Albemarle County, Virginia. During Prohibition,  Franklin County, southwest of Albemarle, was called “the moonshine capital of the world.” Locally, according to John Hammond Moore’s history, Albemarle—Jefferson’s County, 1727-1976,  bootlegger Bose Shifflett, operating out of Bacon Hollow, was known as “King of the Blue Ridge.” Now, you can’t make this stuff up, so of course, Bose had to have a cameo. 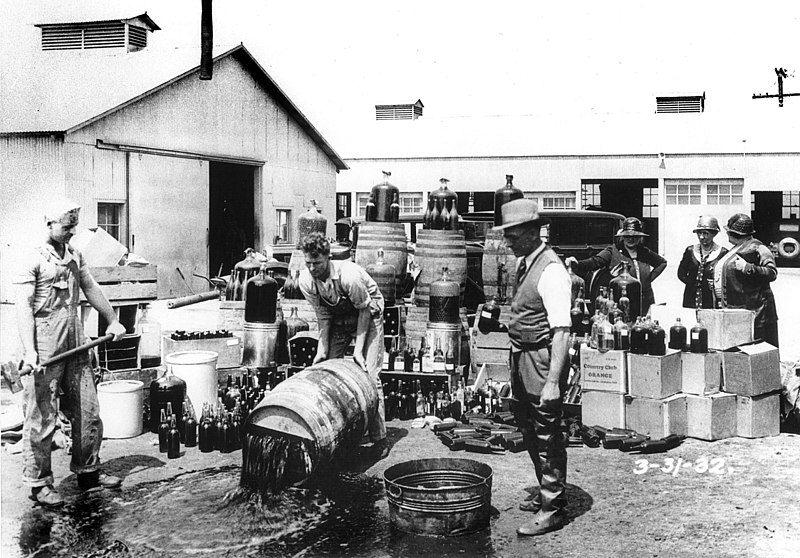 In future posts, I’ll write more about the research and inspiration for this novel.

In 2017, the manuscript for IN ALL GOOD FAITH was named a semi-finalist in the Faulkner-Wisdom Creative Writing Competition (Novel-in-progress category), was a finalist in the Tucson Festival of Books Literary Awards, and it won second place in the Novel Excerpt category of the Seven Hills Literary Contest. An excerpt was published in the Seven Hills Review.

This novel is what’s called in the publishing industry a “stand-alone sequel,” which means that you could read it without having read my first book and it should make sense. However, some of the characters from ETIQUETTE FOR RUNAWAYS make another appearance. Set in 1932. six years after ETIQUETTE FOR RUNAWAYS, the plot is a dual narrative, telling parallel stories with themes of living with a disability, questioning faith in times of adversity, and two women’s unlikely success during the Great Depression. I’ll be writing more about this one in later posts, but the plot centers on events of the summer of 1932. In the spring of that year, a grassroots uprising began in Oregon when eight American veterans of World War I started a cross-country protest march to petition Herbert Hoover to pay their war bonuses early (they were slated to be paid in 1945). By the time the men reached Washington D.C. they had picked up support and 17,000 veterans had assembled from all across the country to join the March, many with families in tow. They camped out along the rivers and around the Capitol, in rough shacks and tents and sometimes in partially demolished office buildings. In a terrific publicity fail for Herbert, the term “Hooverville” was coined for the encampments that populated D.C. and continued to spring up in cities across the country throughout the Depression. After the Bonus Bill was defeated in late July, President Hoover ordered General Douglas MacArthur to lead troops in tear-gassing the bonus marchers out of the camps.

More later, as we lead up to publication! Meanwhile, I hope you’ll check out my new Facebook page.

Liza Nash Taylor was a 2018 Hawthornden International Fellow and received an MFA from Vermont College of Fine Arts the same year. She was the 2016 winner of the San Miguel Writer’s Conference Fiction Prize. Her work has appeared in Gargoyle Magazine; Deep South, and others. ETIQUETTE FOR RUNAWAYS is her first novel. A second will follow in 2021.  A native Virginian, she lives in Keswick with her husband and dogs, in an old farmhouse which serves as a setting for her novels.